On Friday 8th November, a group of Year Seven and Eight students took part in the third Rumble Museum Future Season event this term, which involved planning cities of the future! A team from Oxford Brookes University ran an all day workshop exploring how cities have changed in the past, and what sort of things might be realistic and likely in the future. 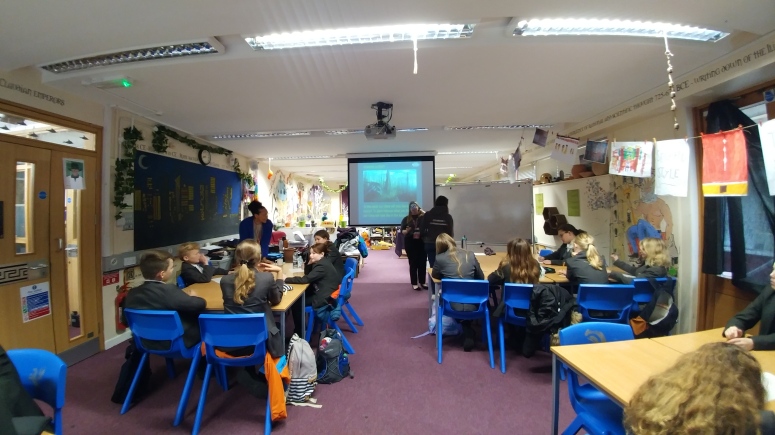 They started the day with a brainstorm in teams of five to get an initial idea of what students imagined cities might be like. A range of interesting points were suggested, with a large number centred upon ‘greener’ cities. All of the groups felt that travel would be almost entirely electric-powered in the future, and some even imagined ‘sky taxis and trains. Cities were imagined to be full of tall buildings, and to be made of glass rather than brick. 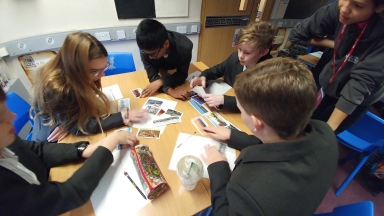 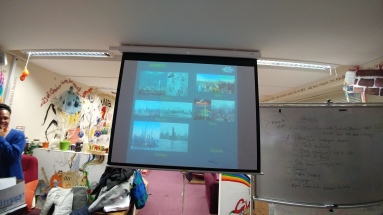 This was followed by a photograph sort activity, where each group was given a ‘before and after’ photograph for some cities, and they had to work out which went with which. The cities had all changed an enormous amount in just fifty years, and we watched a short video showing how one particular city, Dubai, had changed in fifty years, from a small city in the desert to an enormous, highly modern, tourist city, with stunning design and the tallest building in the world, Burj Khalifa, at 829.8 metres.

Just before the break, students watched a clip from the movie “Tomorrow Land”, and were asked to think about what features of the city portrayed were realistic, and which were unlikely. After break, we explored the answers to these, and this then paved the way to a discussion on sustainability. Various discussions and an activity exploring sustainability initiatives followed. Students had lots of ideas about ways to make cities greener, and some examples of initiatives were shown, such as a disused elevated railway track in New York being used as a place for wild flowers. 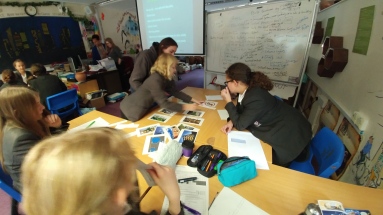 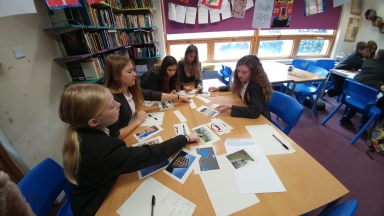 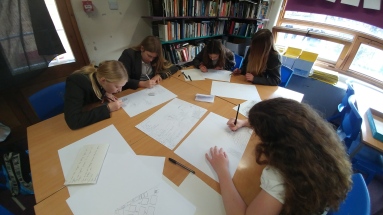 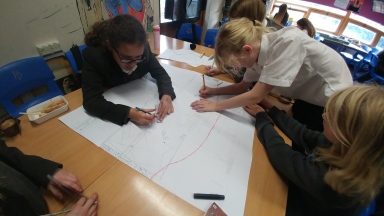 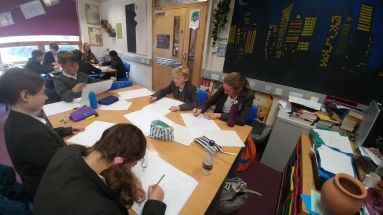 The rest of the day was given over the students developing their own future city. Each group developed designs, and also a name, and over-riding concept for their cities. They worked very hard through lunch time and the afternoon, drawing up detailed plans for their cities, before presenting them to the class. The four cities were “City Four”, “Marina City”, “Sky City” (which they put into Latin as “Caelum Urbs”), and “Green Bai”. The cities featured diamond-shaped hospitals, schools which went from Year One through to the end of university, underground electric travel, wind farms, and more. 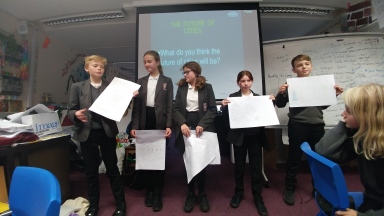 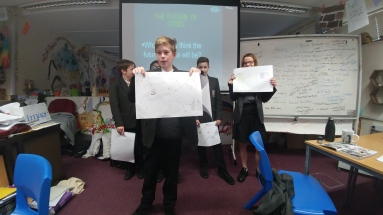 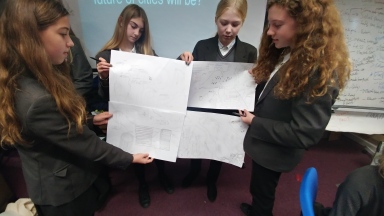 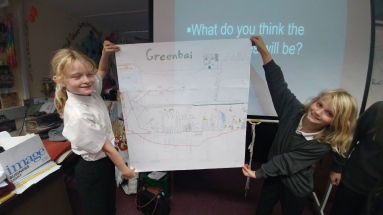 The presentations and ideas were excellent. They will be on display in the classics centre over the next few weeks, and the students will then turn them into full scale models which will be showcased at the Festival of the Future on 25th March!

We are enormously grateful to Alice, Kerri, Mona and Briza from Oxford Brookes University for putting on such a fascinating and enjoyable day.