On Friday 13th January, over 70 Year Sevens and Eights took part in a robotics workshop, where they were able, in small groups or on their own, to build and programme their own lego robots. The event forms part of the Rumble Museum’s Future Season, which involves a series of workshops, talks and events exploring different technologies and ideas about the future, culminating in our Festival of the Future on 25th March (for which a brochure is now available to view online here).

Deborah from Computer Explorers started by introducing the students to some basic components in their kits, and asked the groups initially to follow some instructions to experiment with getting the engines to rotate. 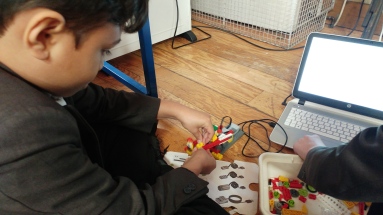 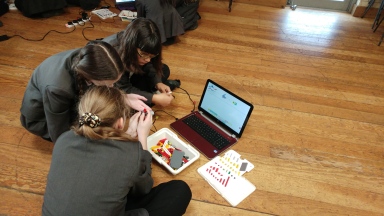 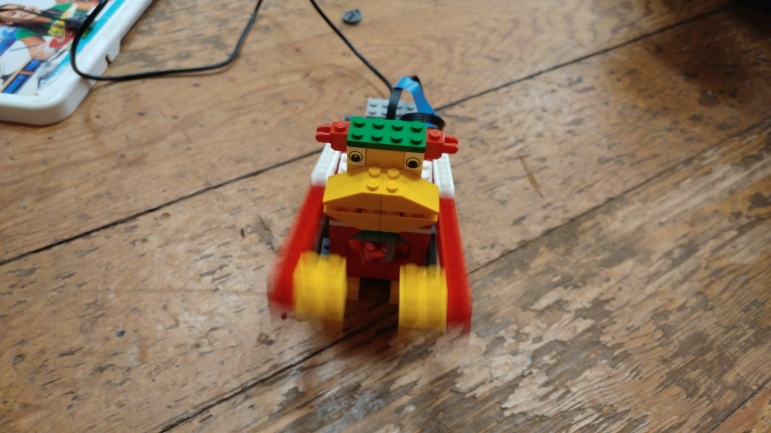 Once the groups had mastered some basic commands, they could then choose from twelve different robot designs. They followed several steps to build the robot, and once this was done, they were then able to create instructions for the robot, including adding sound, changing the speed of movement, and making it react to its environment.
We also invited Year Fives and Sixes from East Oxford Primary School to one of the workshops slots, where the students also built robots and explored the different ways in which they could be programmed.

It was a very enjoyable day and we are very grateful to Deborah for running all day workshops which enabled so many students to enjoy developing robotics skills.